Very lucky to have avoided snow so far. Lots on mountain tops but roads and lowlands free so far.

What a fascinating country this is. A long and complicated history it only got independence in 2006 and with a population of only 680,000. 72% are in the service industry, tourism is a big pull. Lots of international investment along the coastal resorts. 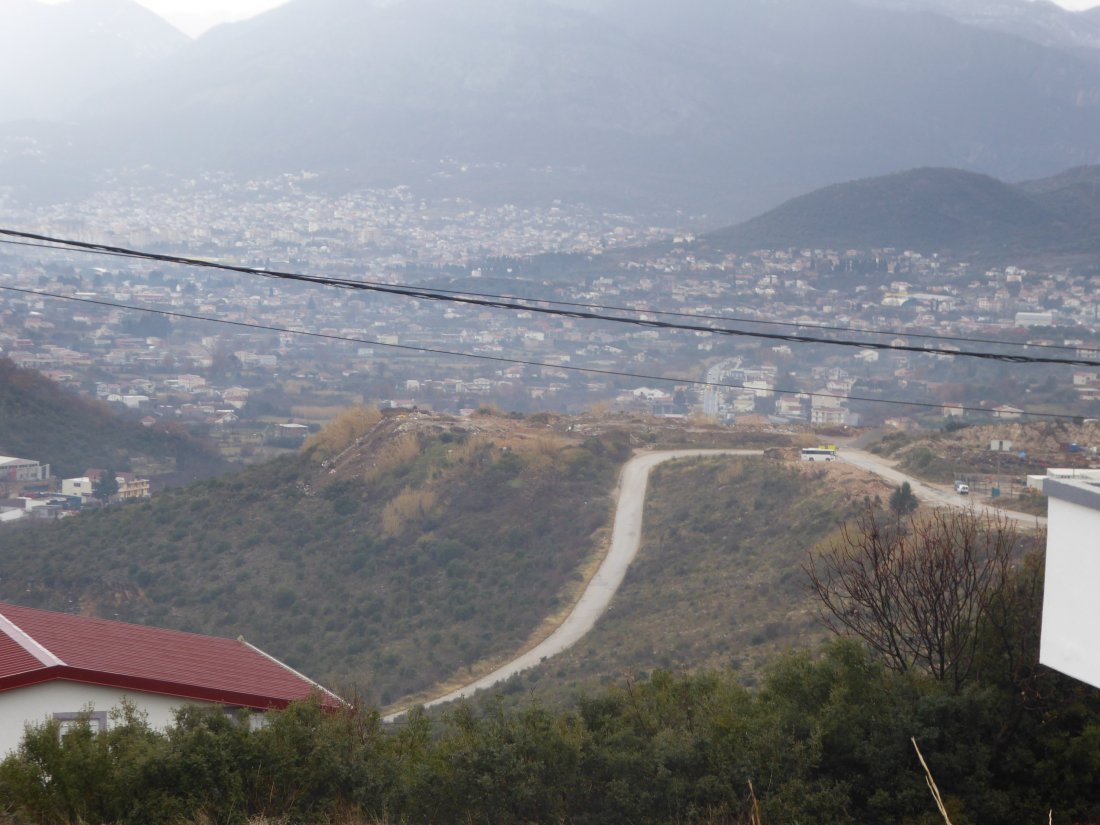 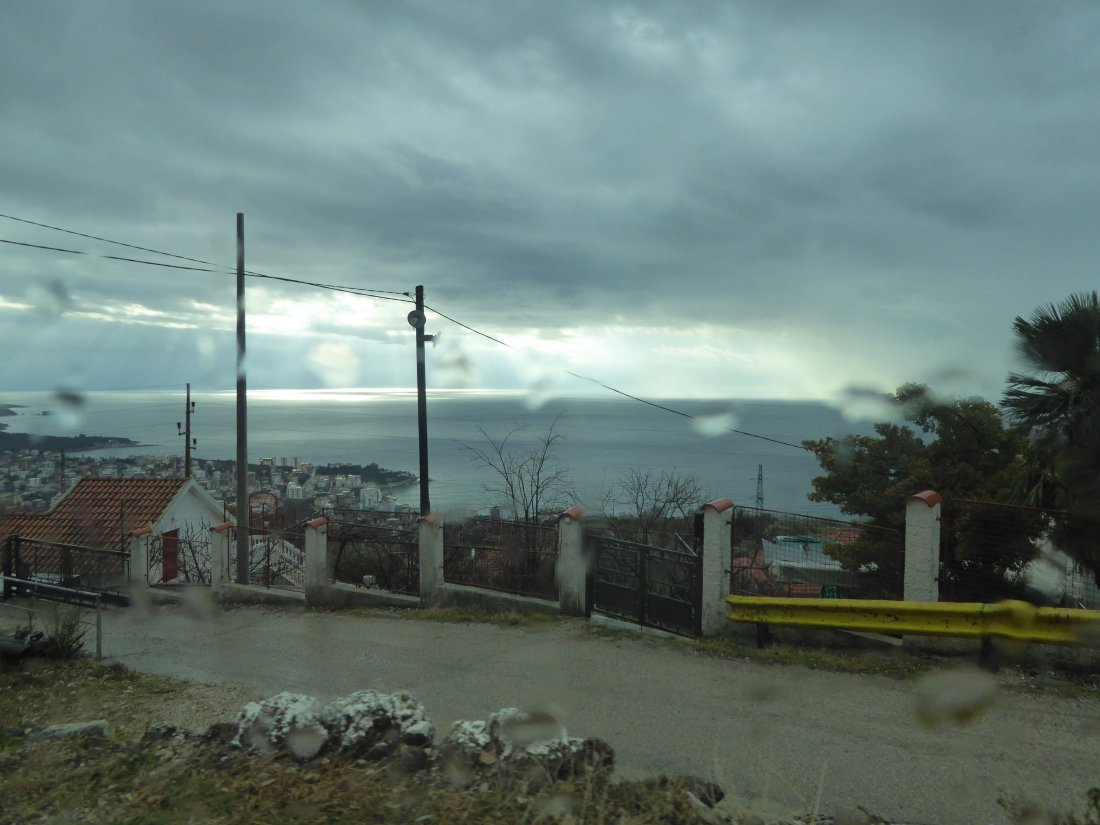 It’s in NATO and at early stages of joining the EU. It’s currency uses the Euro for its currency and they speak Montenegrin, a Serb Croat derivative, although I met two guys in their 30’s who were taught English and Russian at school. Russia has a favourable place here it seems, despite the EU and NATO roles. Remember Putin was in Serbia 2 days ago and got a huge welcome there. Oh and we need to register with local police within 24 hrs but we are going straight to border with Croatia so will give it a run at the border 😁

Kotor is a beautiful setting

Green card car insurance was a bargain at the border. 15€, for 15 days. When I asked for green card outside EU from my UK insurance company was told they only cover EU. Obviously not insured in Albania then!

Prevlaka, a beautiful setting subject of border disputes for centuries, and a drone paradise, which isn’t a surprise when you see it

Causeway to the island 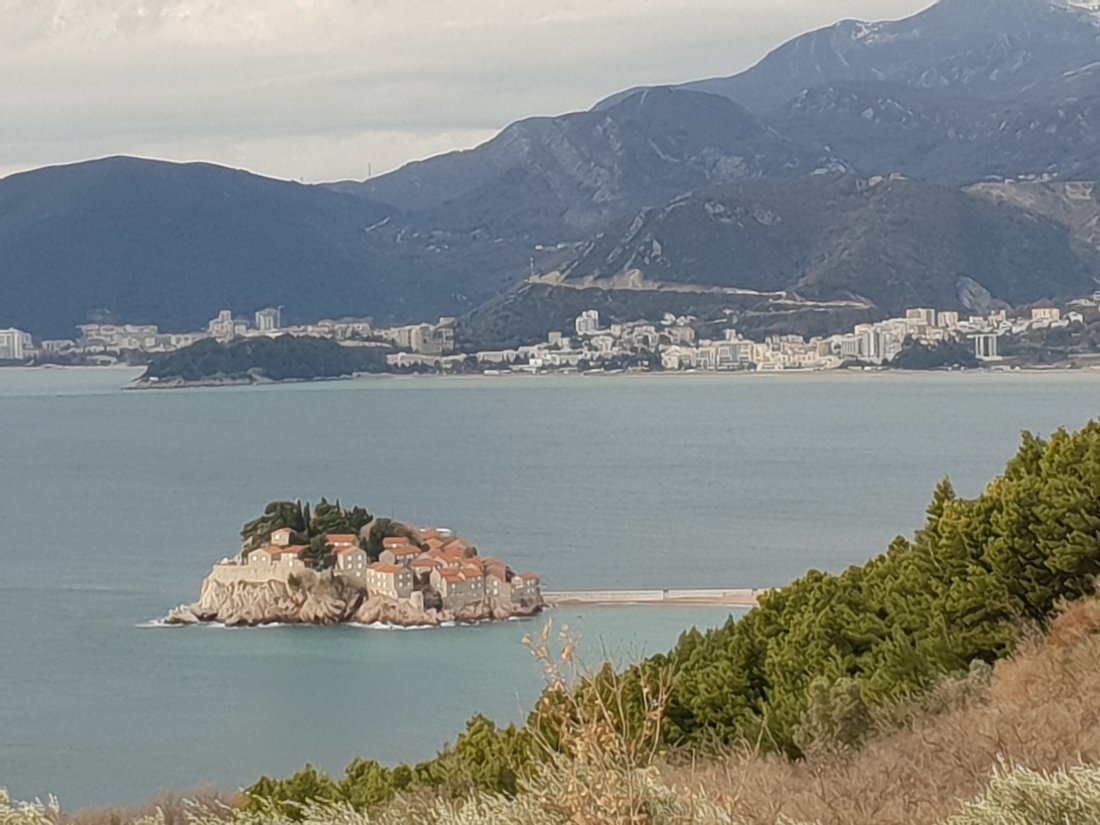