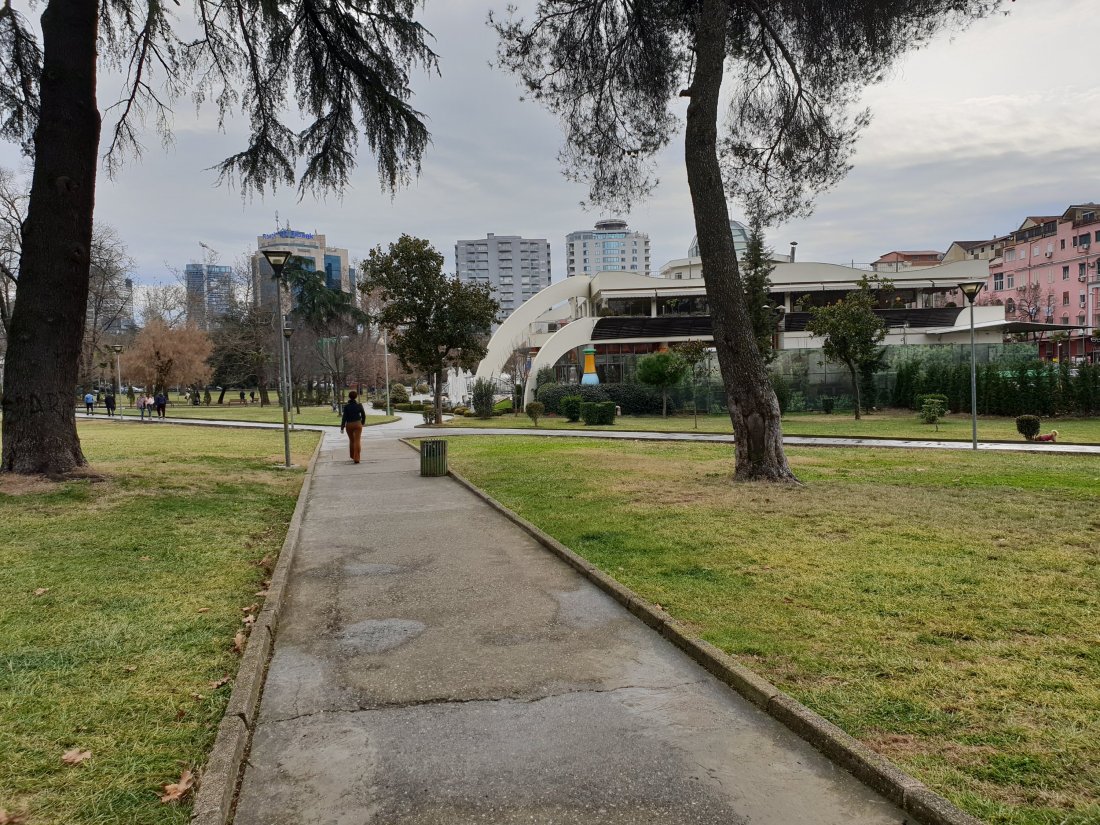 Rinia park, the building in the centre is still signed as a casino but all casinos are now closed other than in 5 star hotels 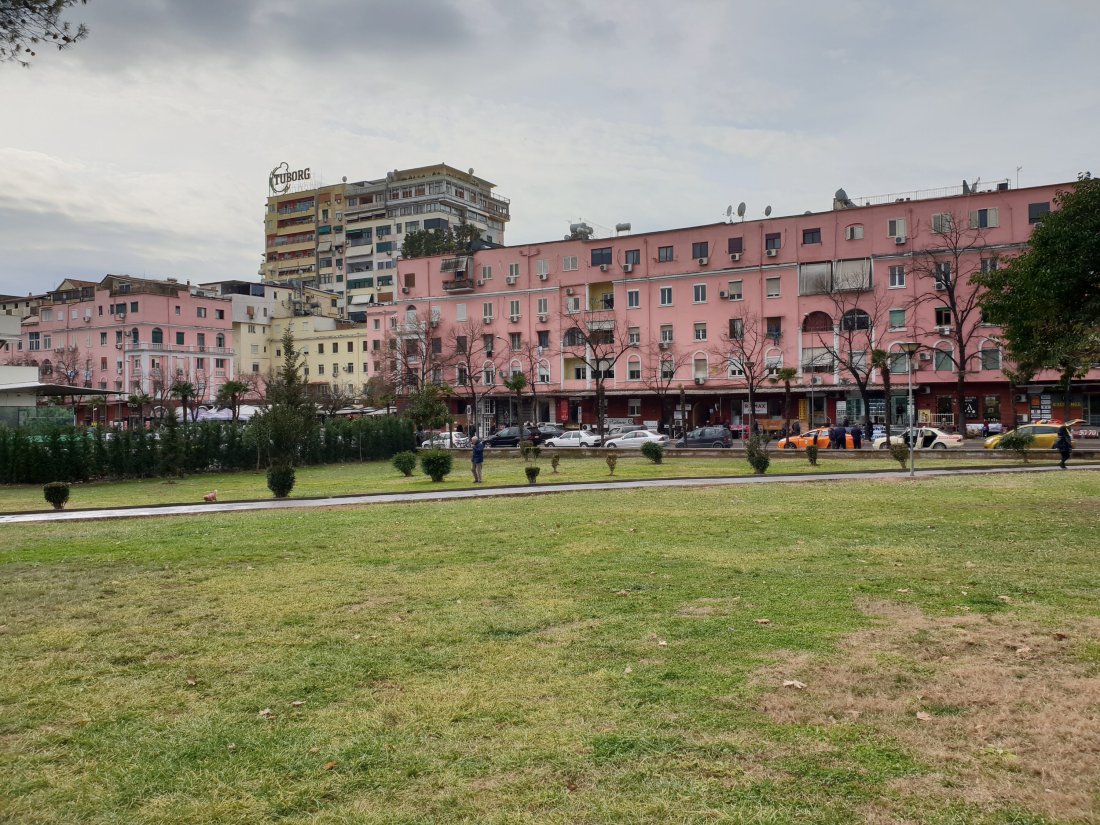 Another view of Rania park 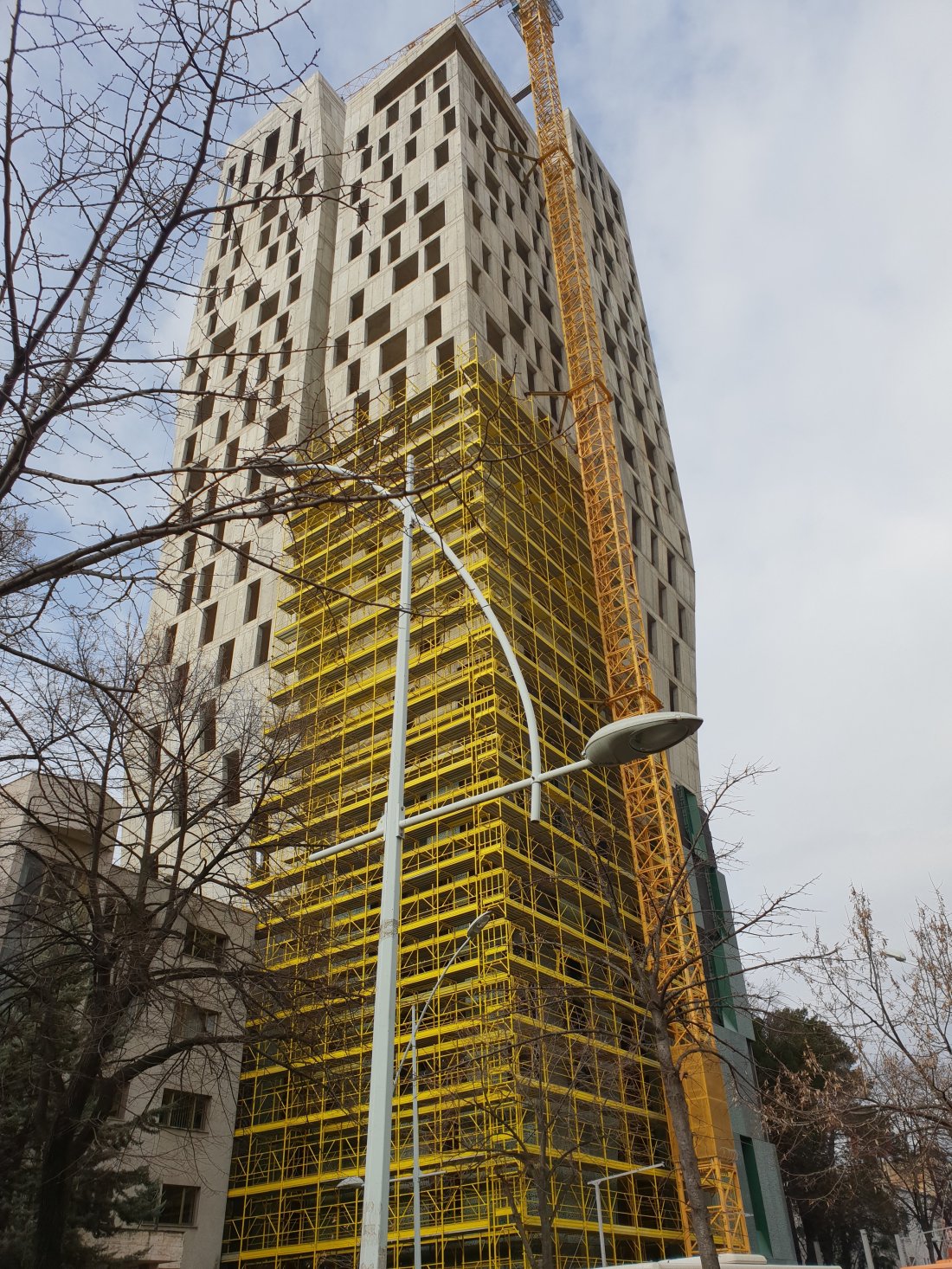 This office building was started 6 years ago! 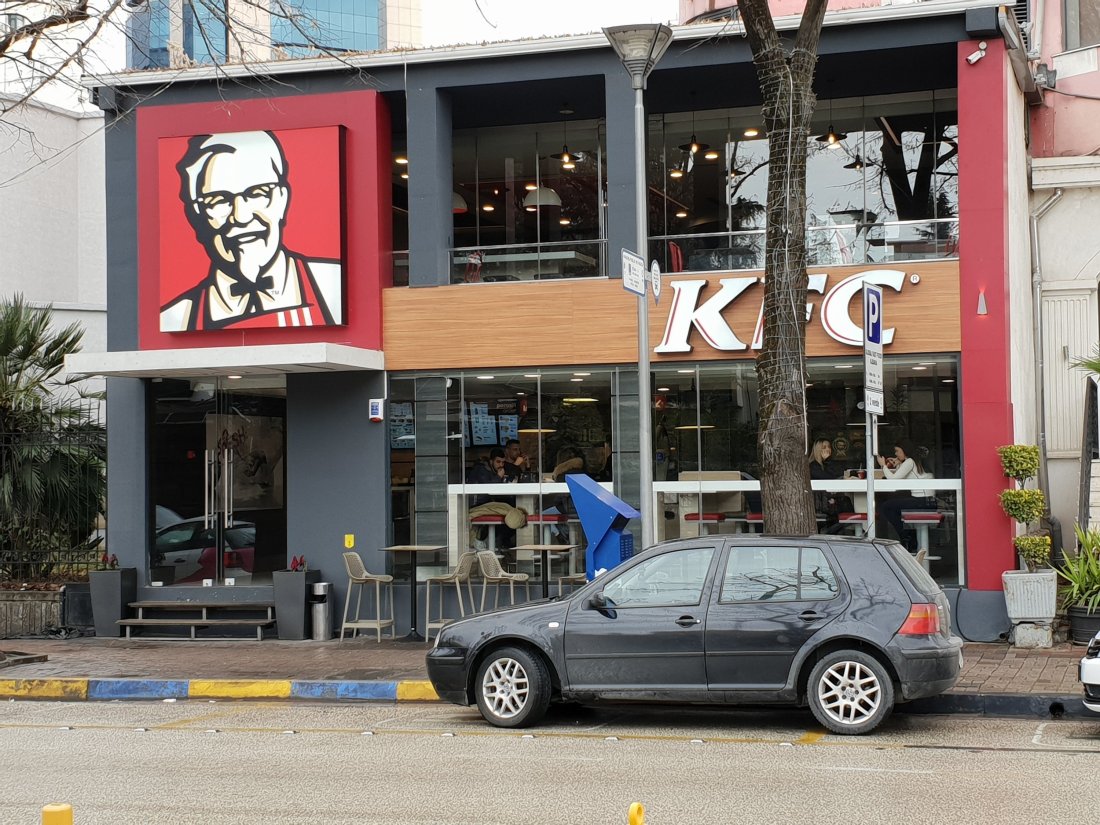 The only fast food restaurant in the town 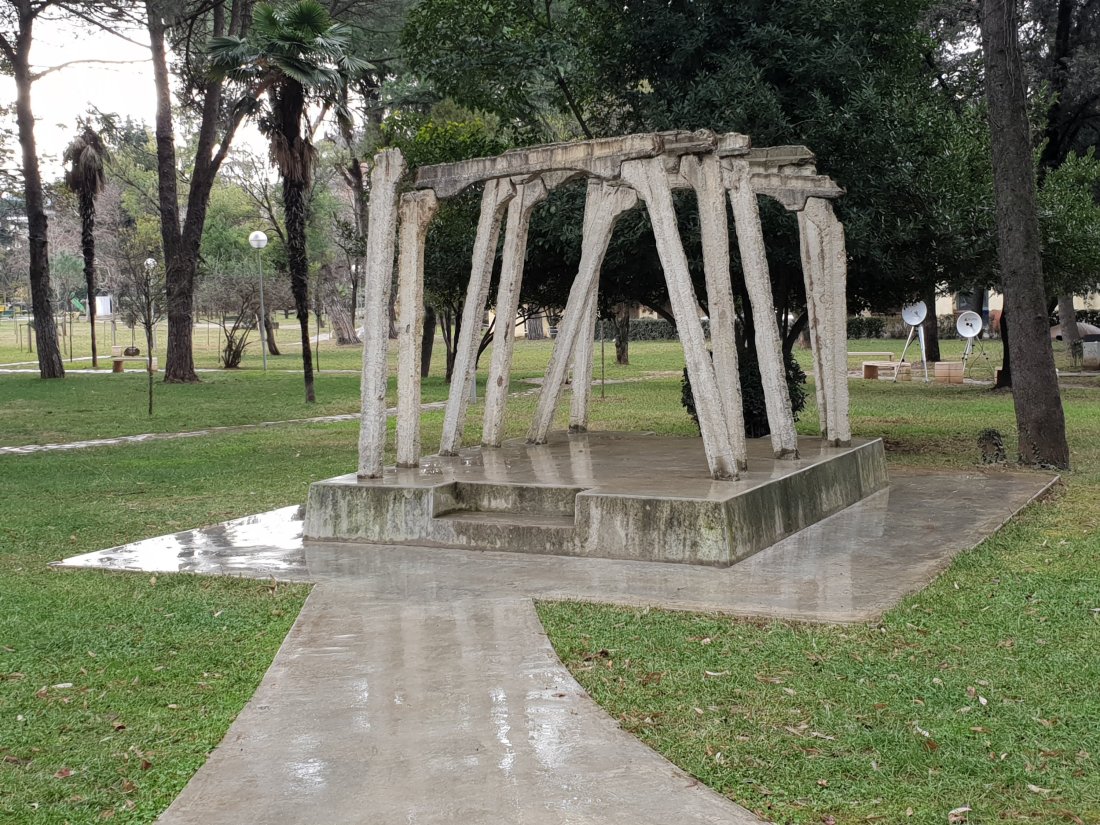 Memorial to the countries miners. 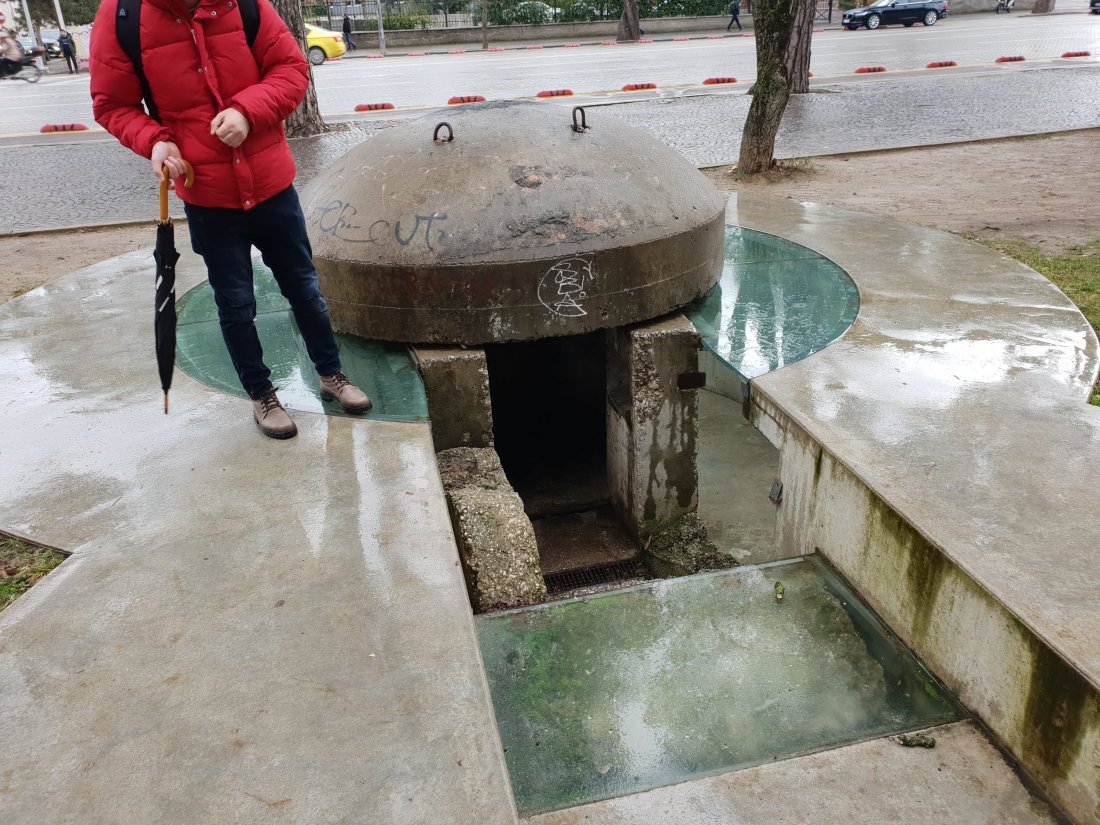 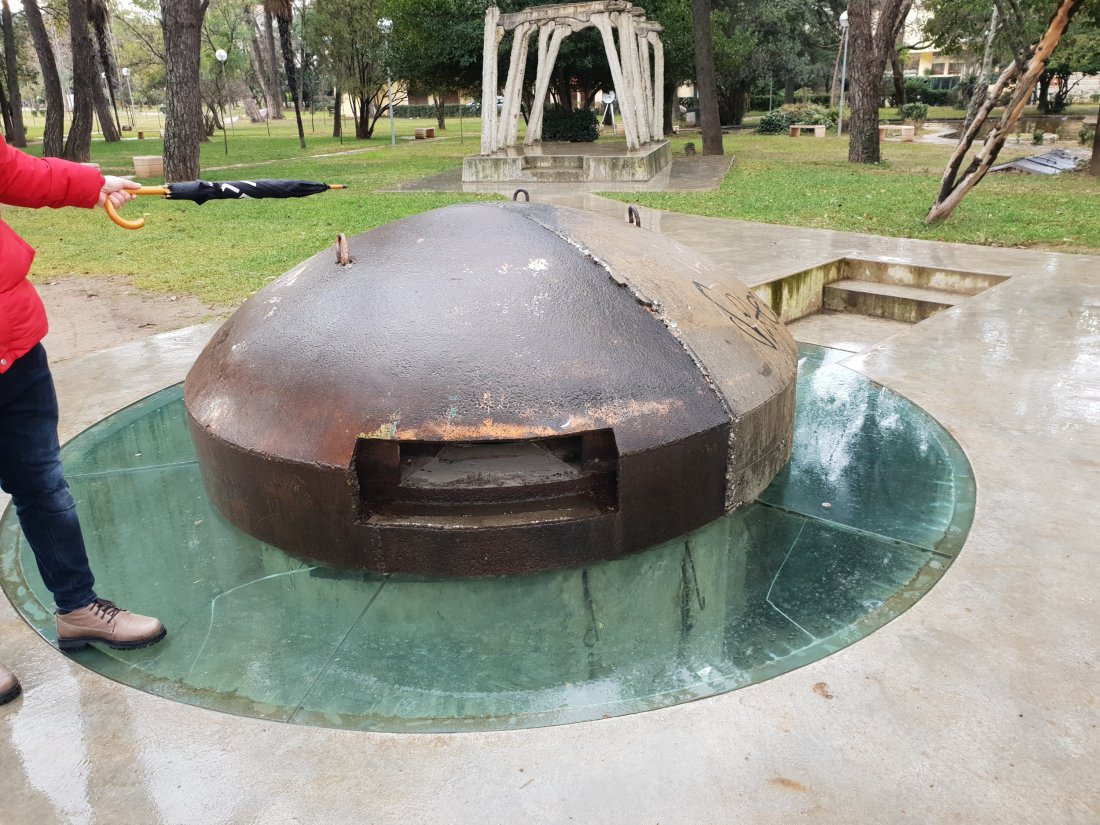 The perspex is to show you what was below. Many were linked together by underground tunnels. 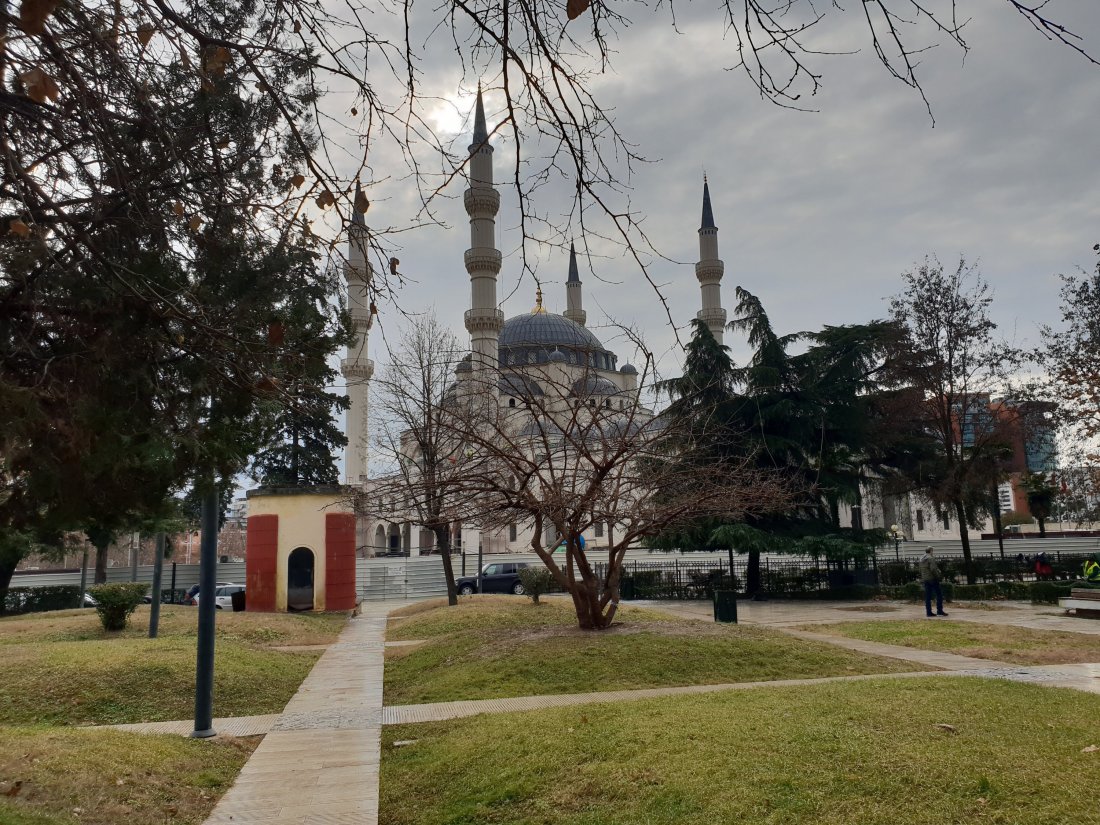 A new central mosque and cultural centre. The country is very tolerant towards all religions, although many do not practise. 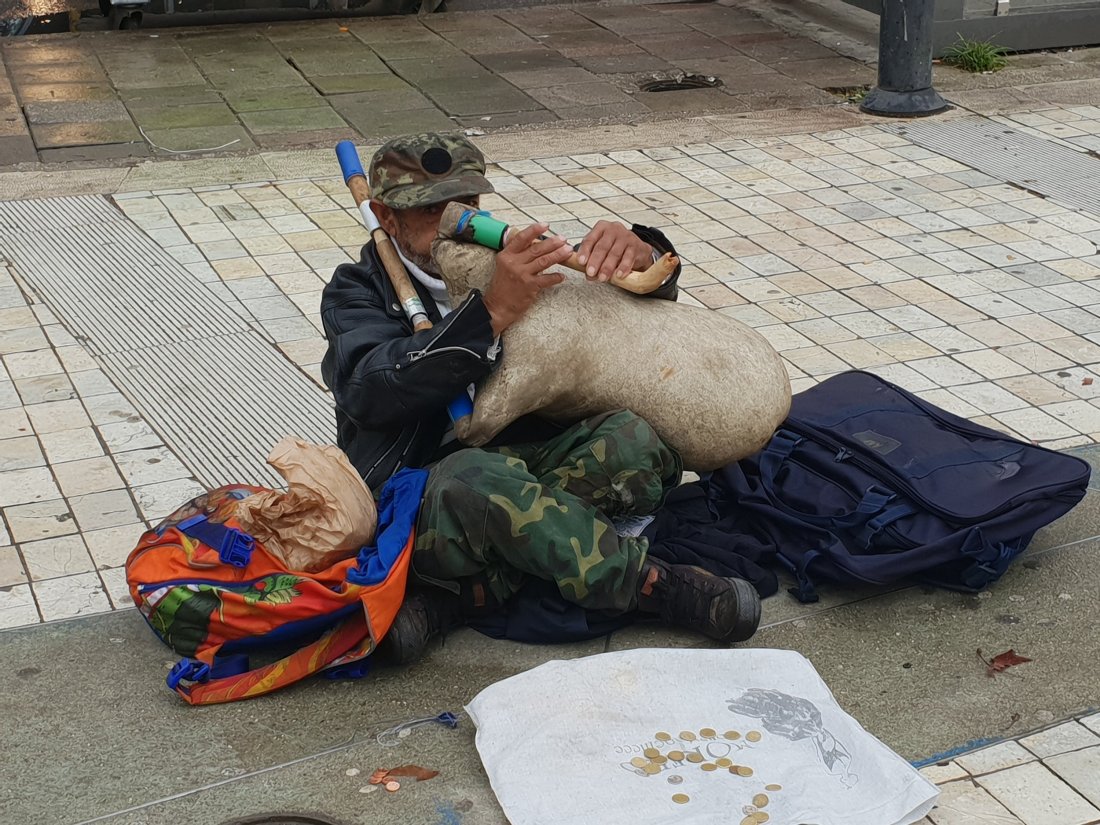 Should have videos this. Albanian bagpipes. 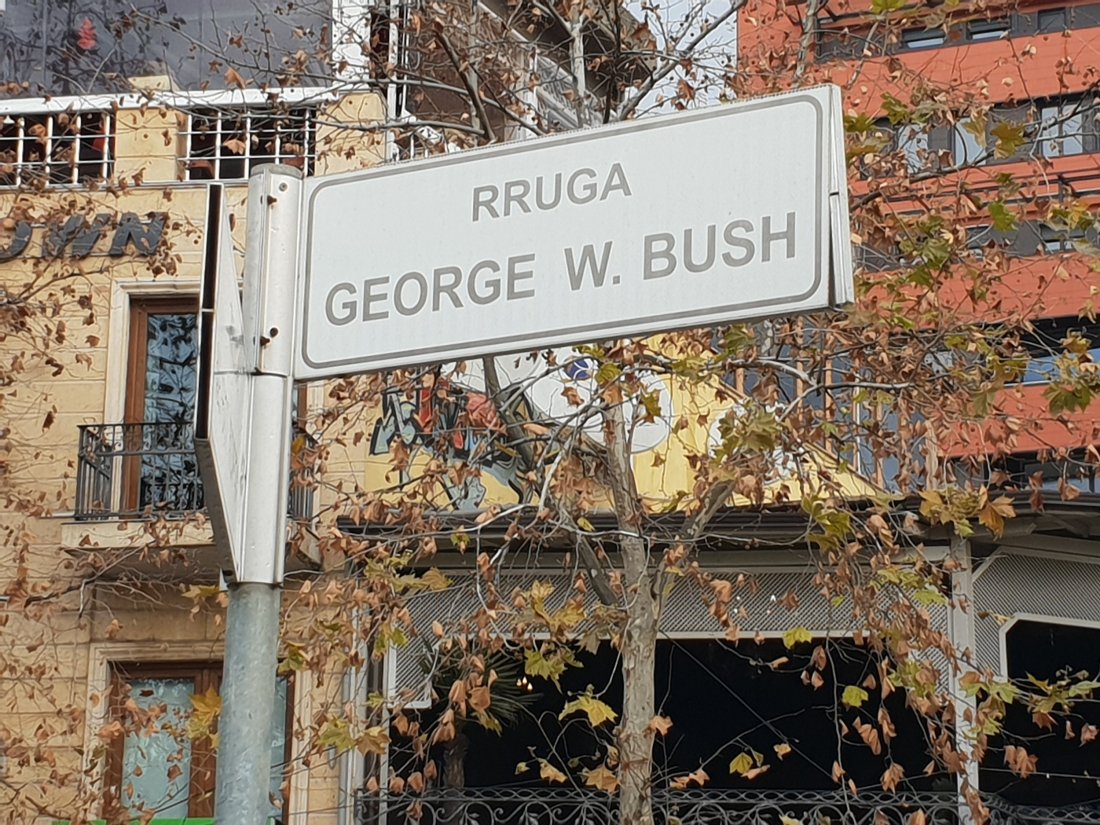 The only US president to ever visit Albania! 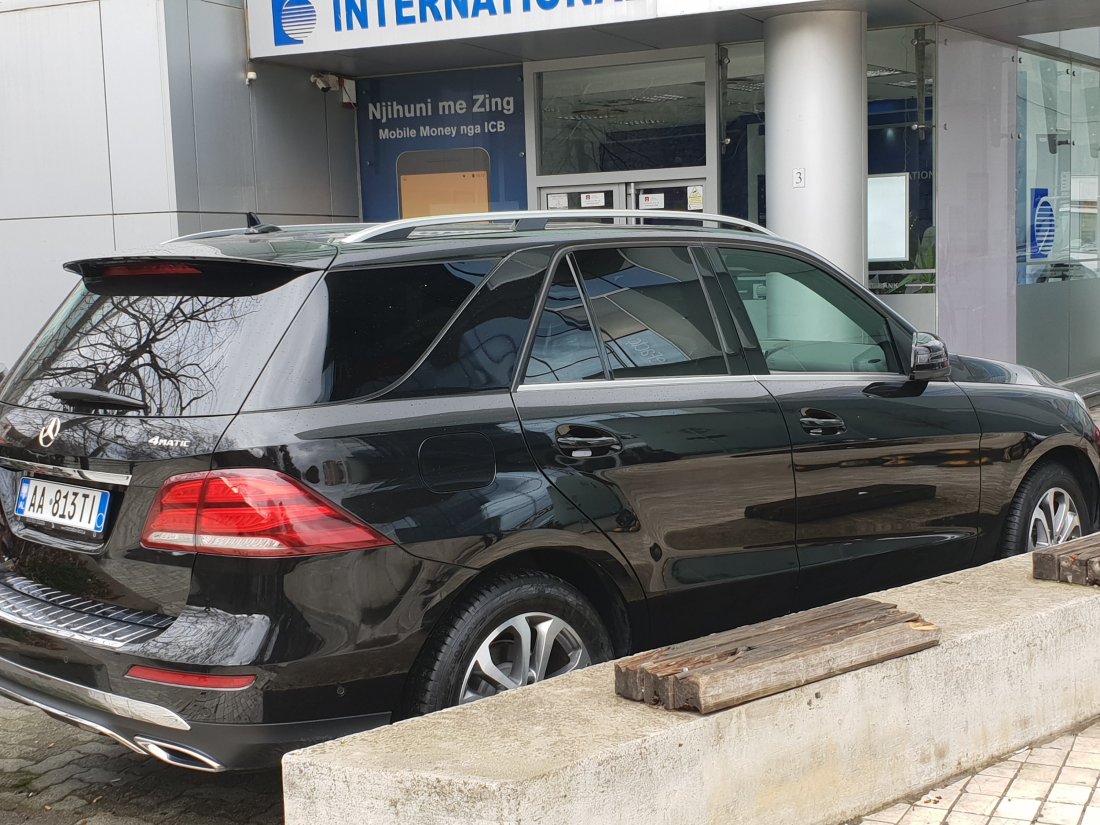 Lots of Mercs here, many old but lots of high spec too. There were only 3000 cars in the country before communism collapsed.

Old statues of Lenin and Stalin that were removed about 20 years ago after Albania fell out with Russia.

Nuclear attack shelter showing many of the religious people, from all religions who were executed when ALL religions were banned during the 60’s for about 20 years. 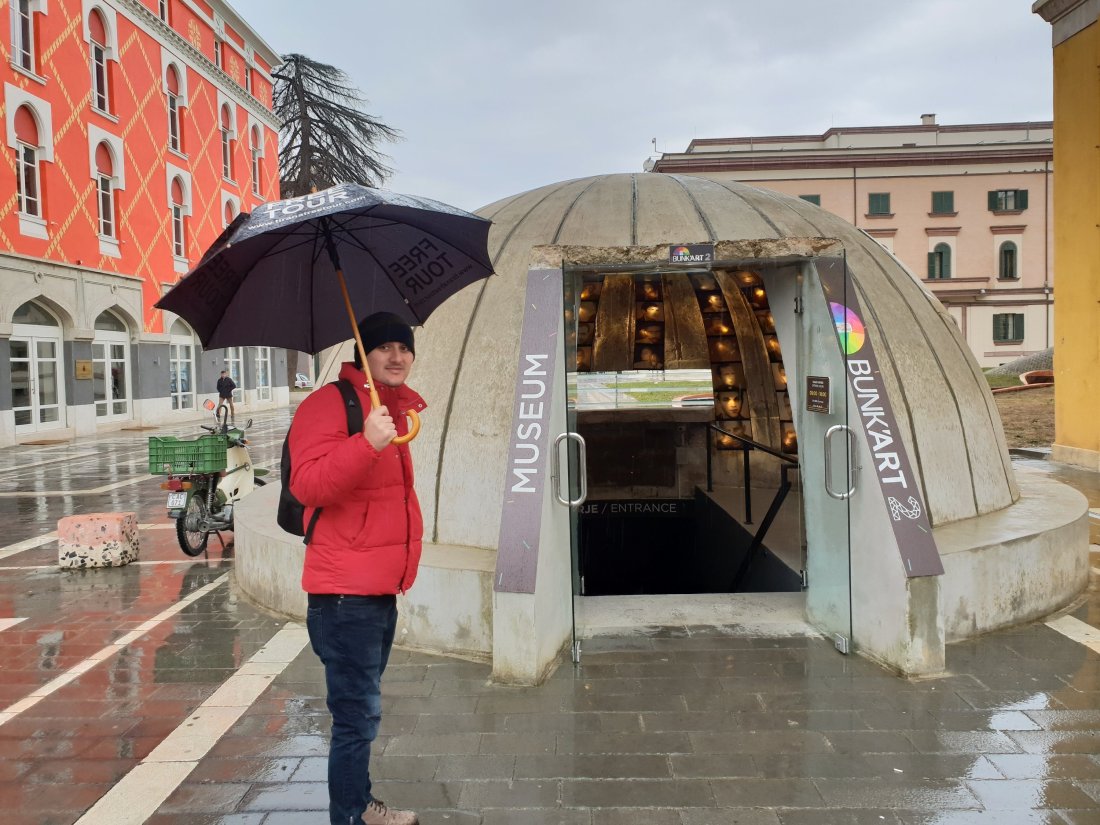 Nuclear shelter now a museum. There are 24 rooms here! 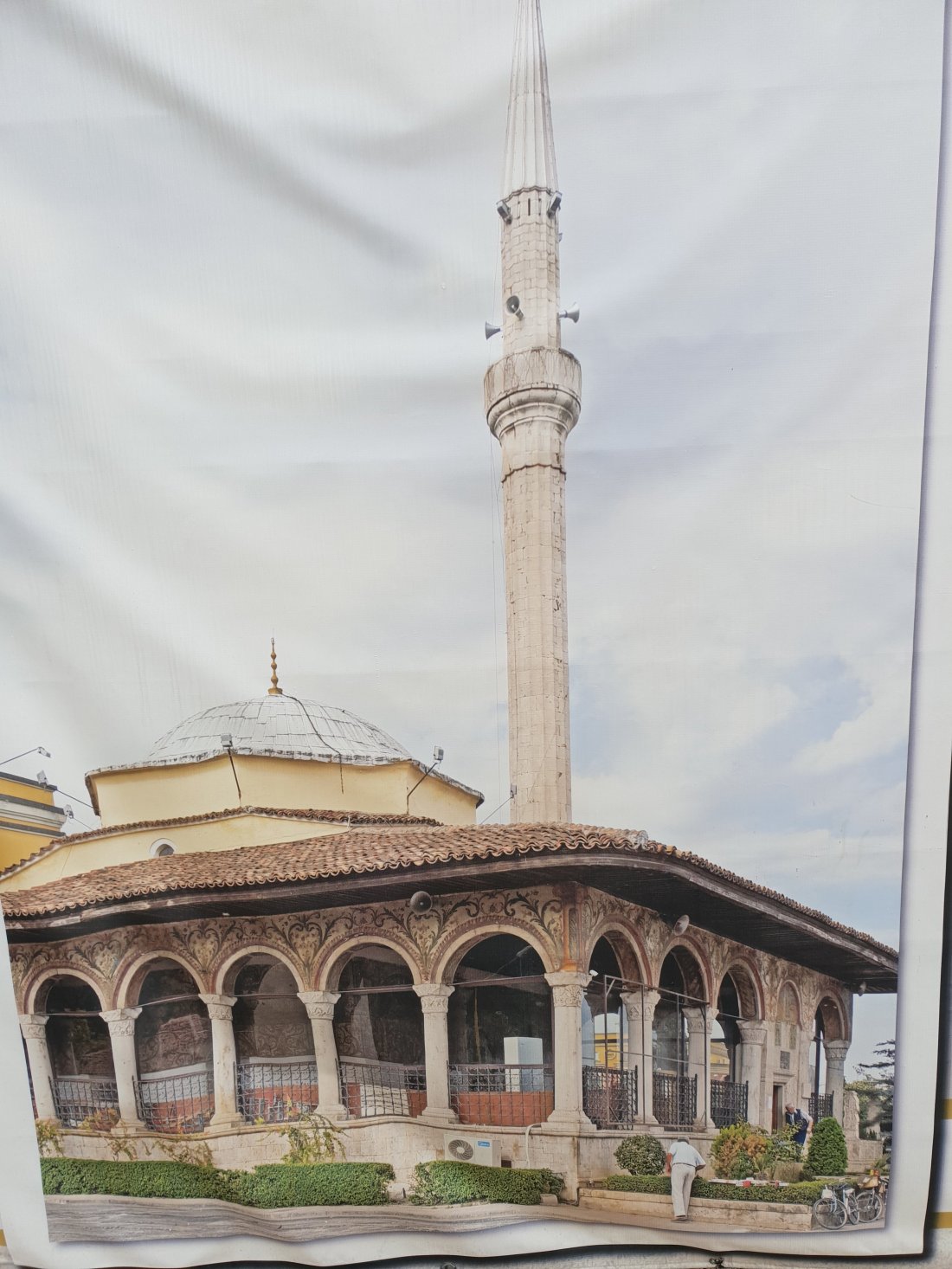 Old mosque,near main square is being renovated but was only religious building to survive the No religion purge. 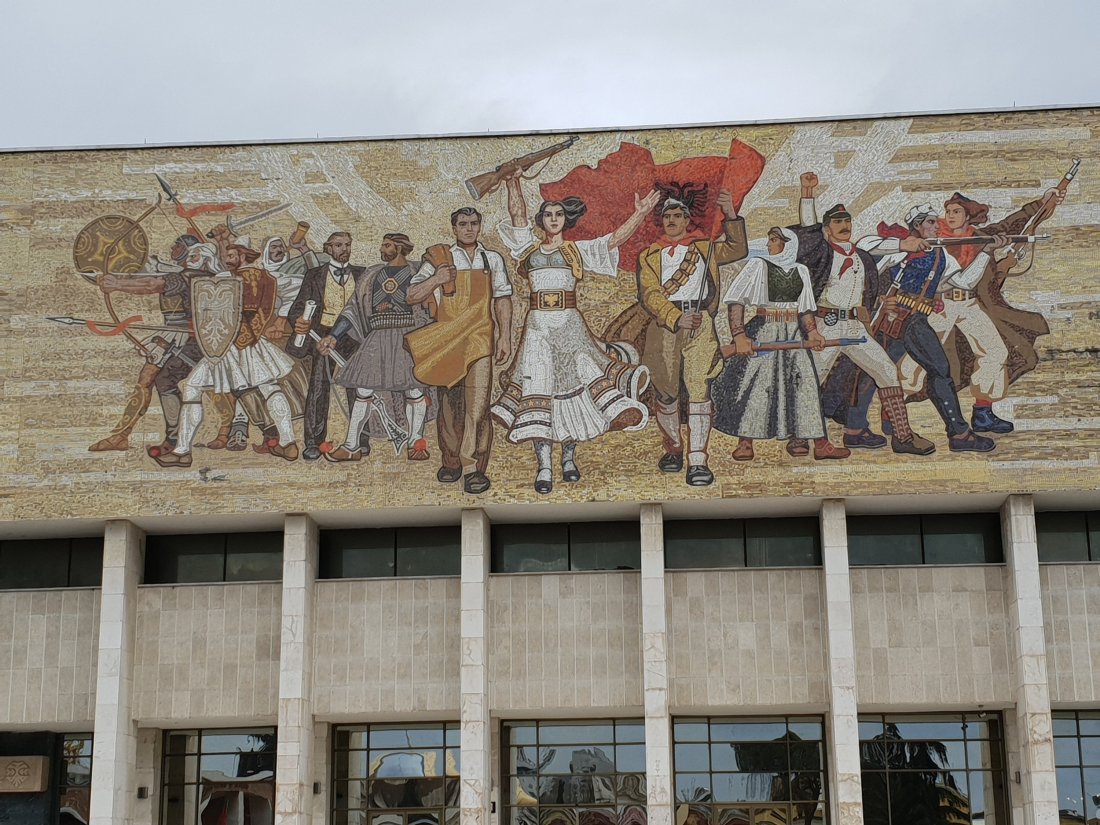 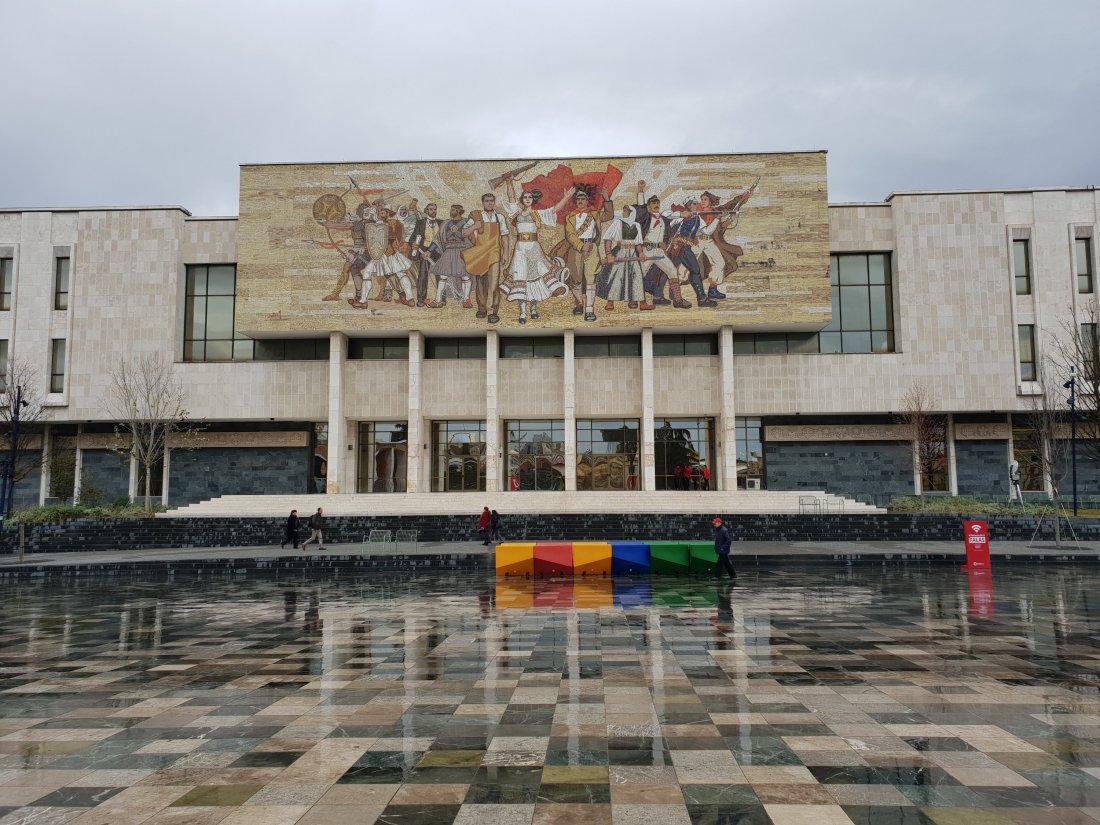 View from the main square 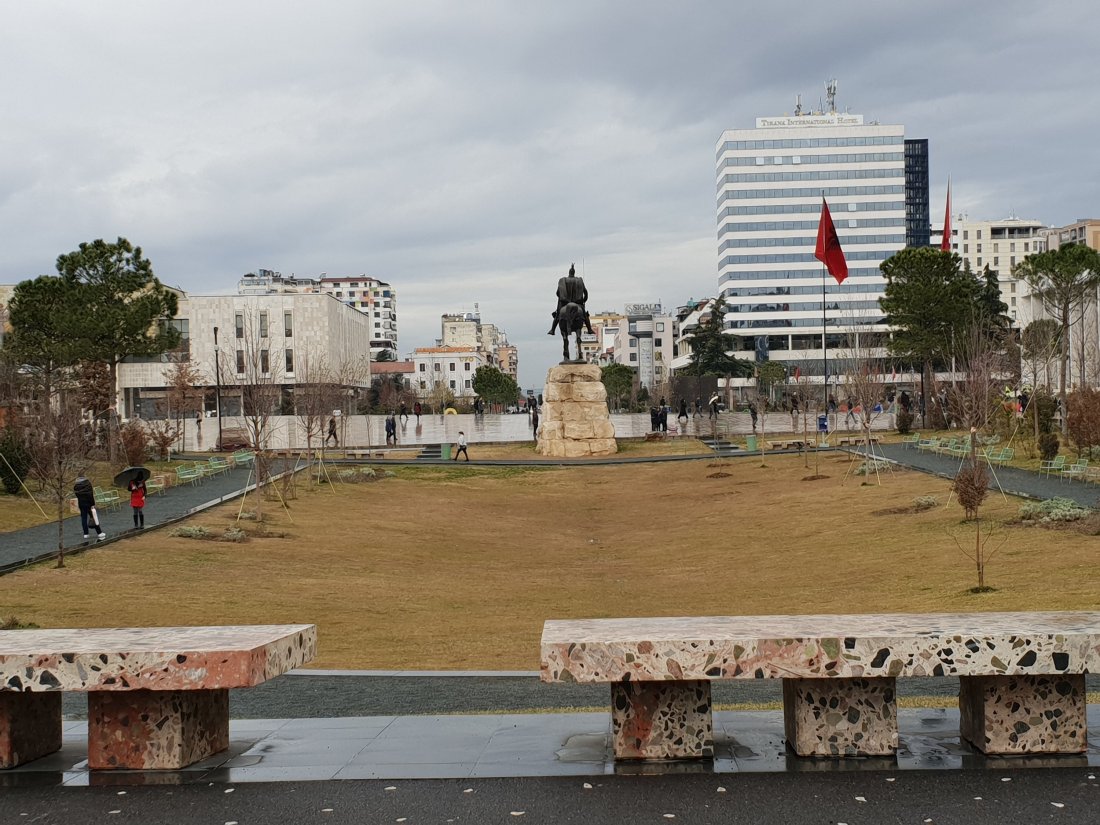 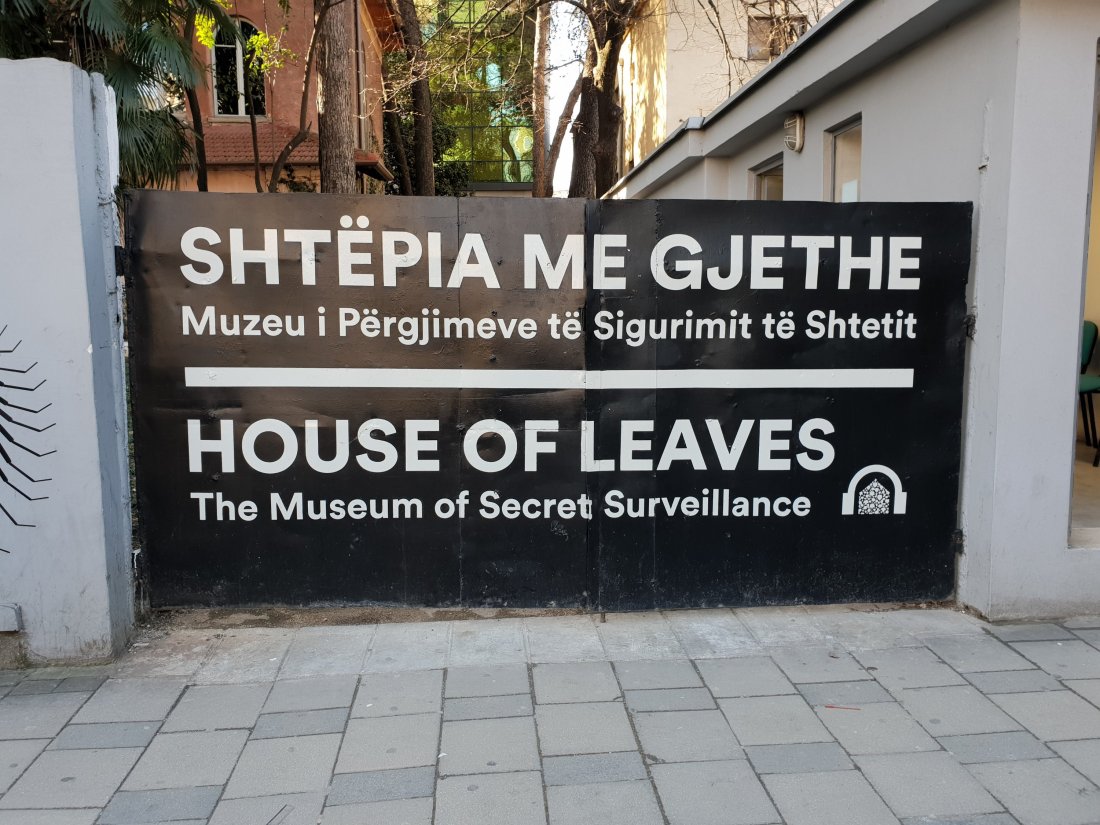 Secret police HQ, for monitoring the population during communist times. Albania was at times just like North Korea, completely cut off from the world! 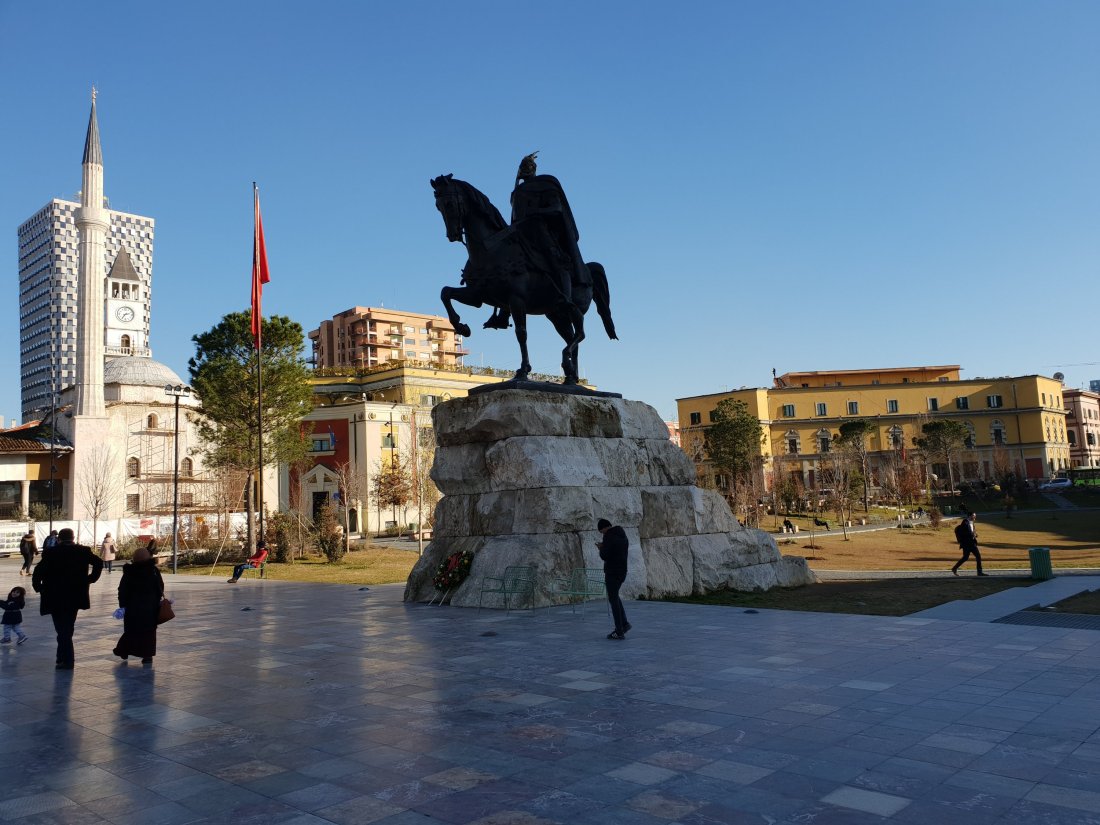 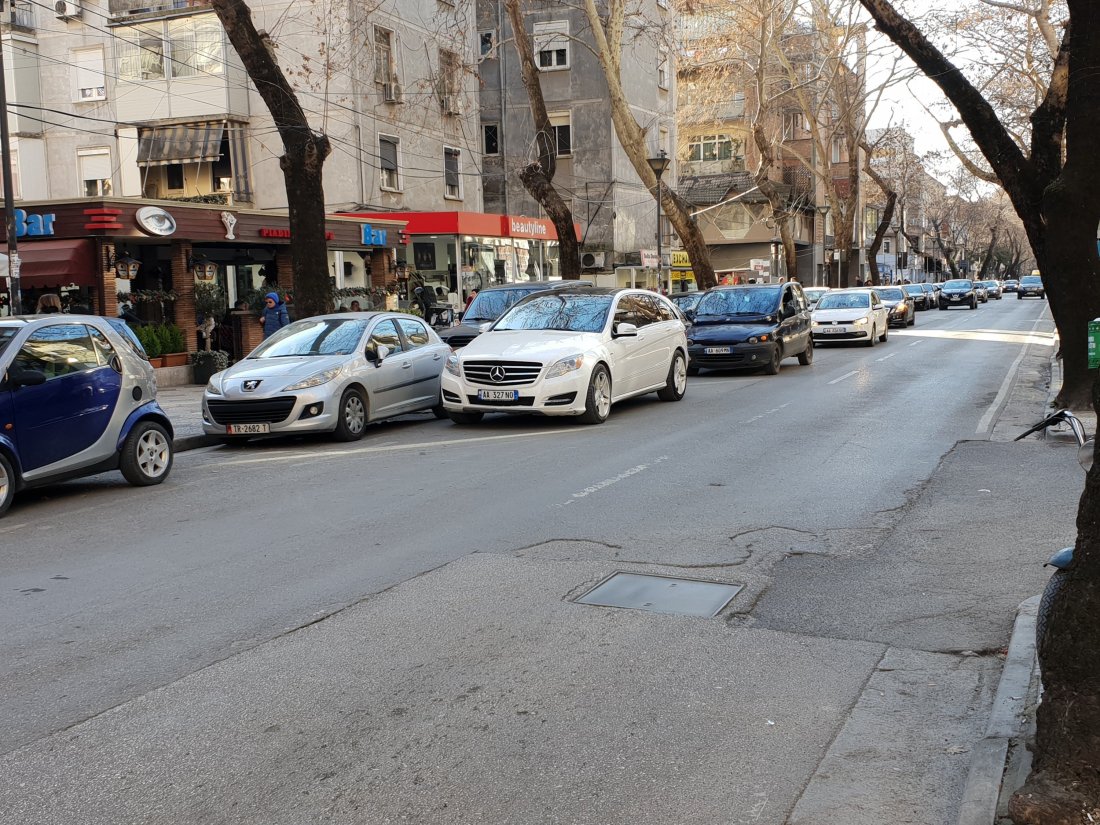 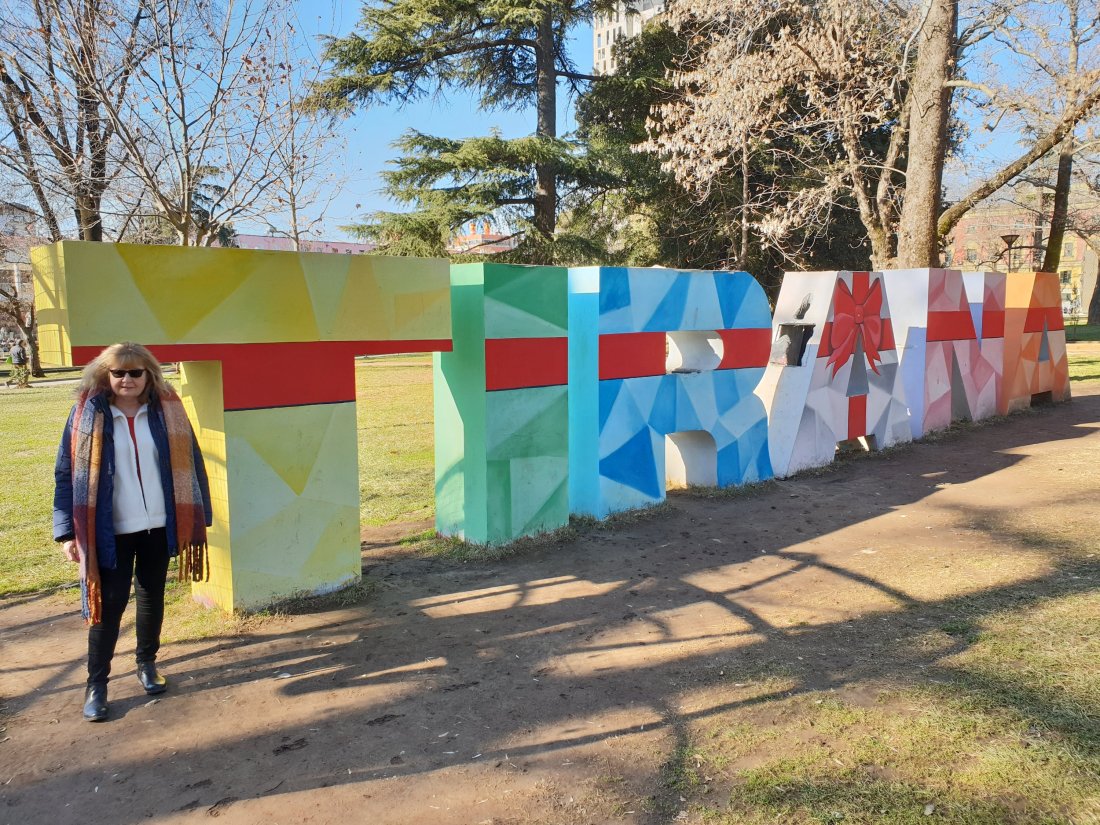 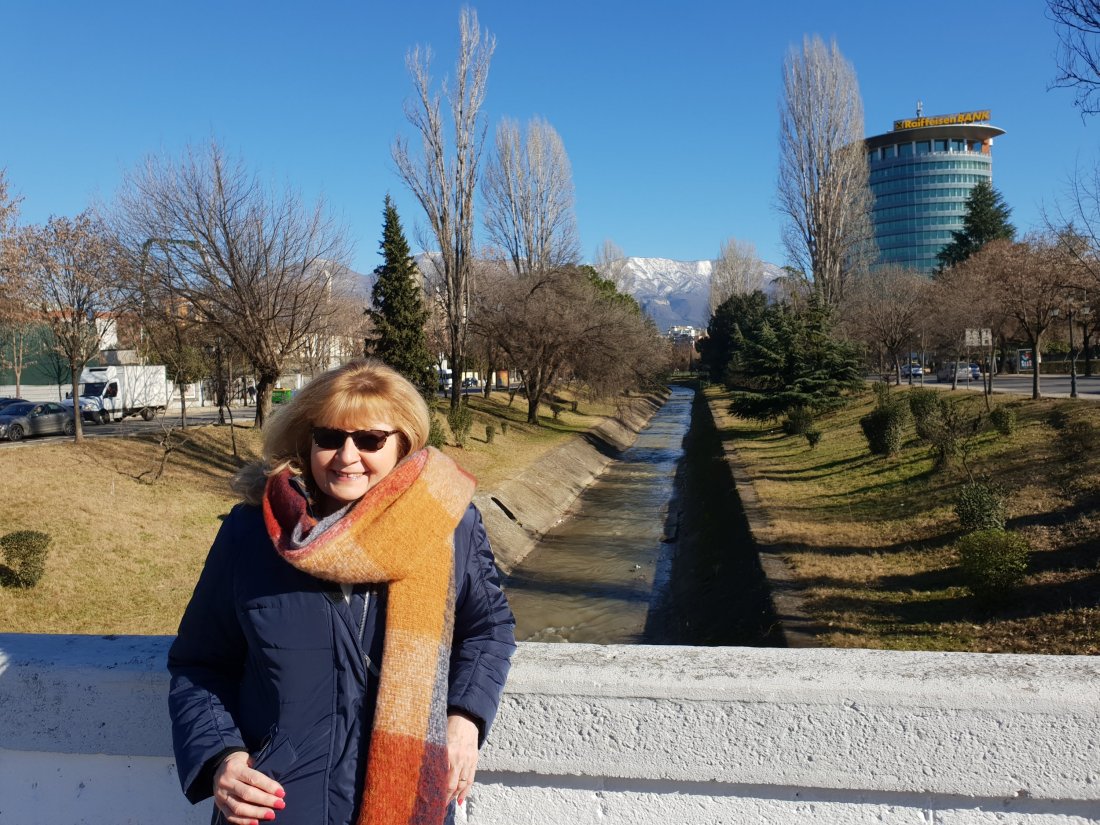 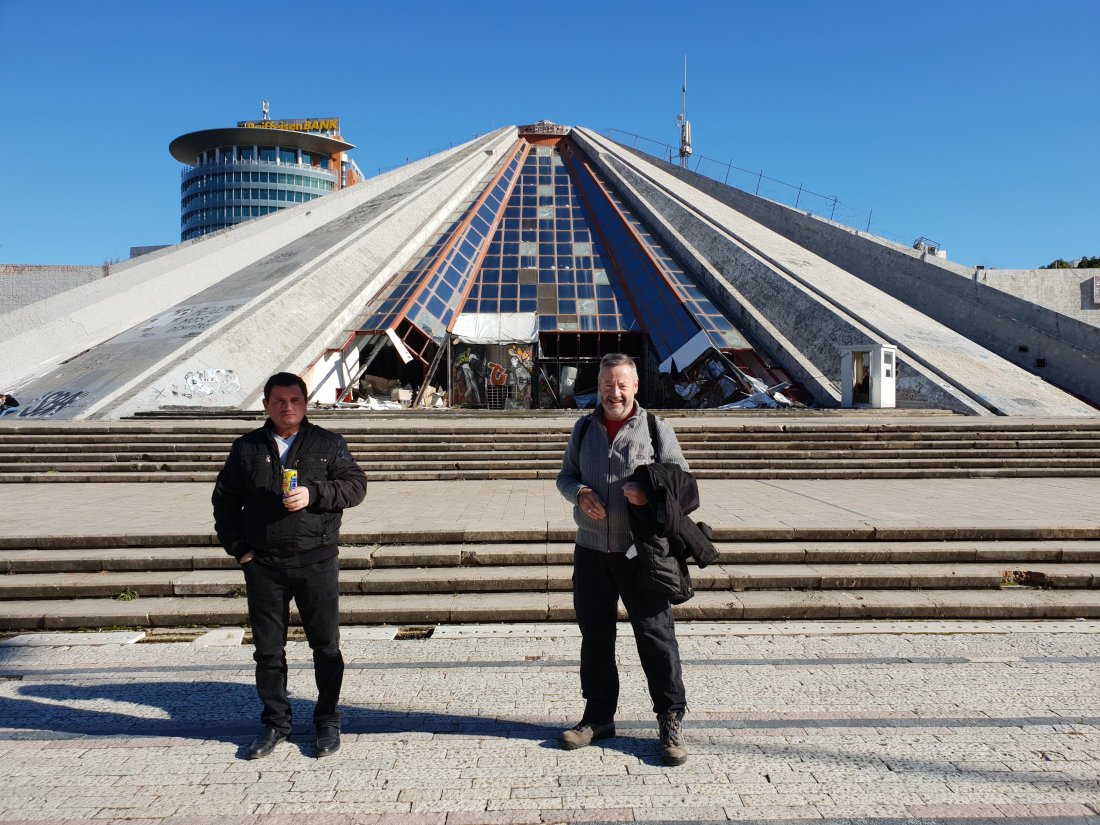 Famous pyramid building (you can climb to the top if you get passed the guard) has fallen into disrepair after numerous uses. Planned to open as cultural centre in future. 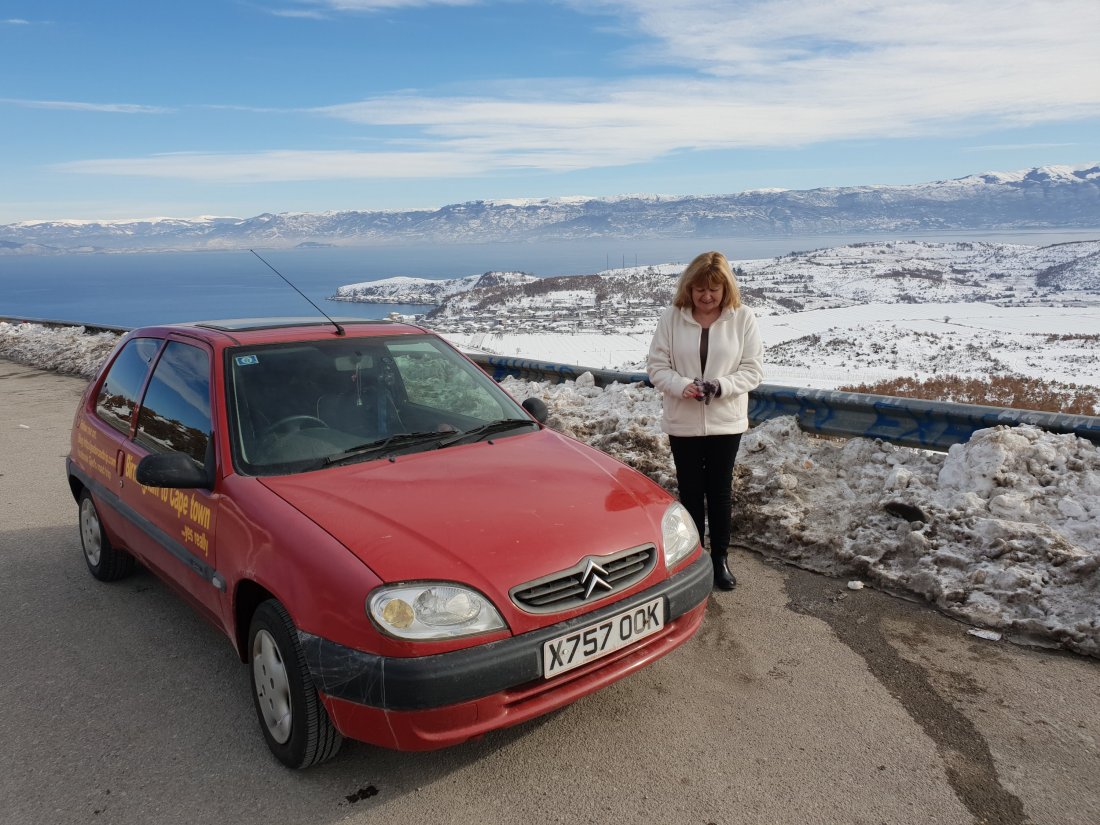 Lovely drive through snow in the south. 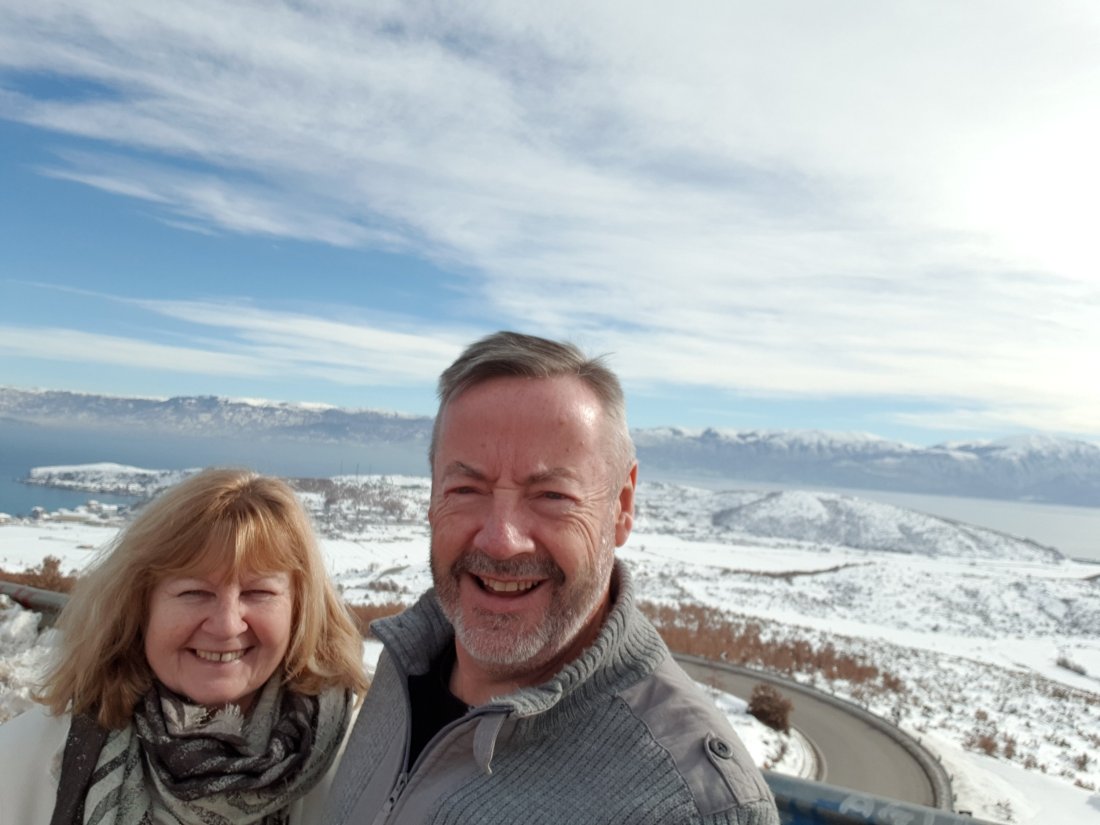 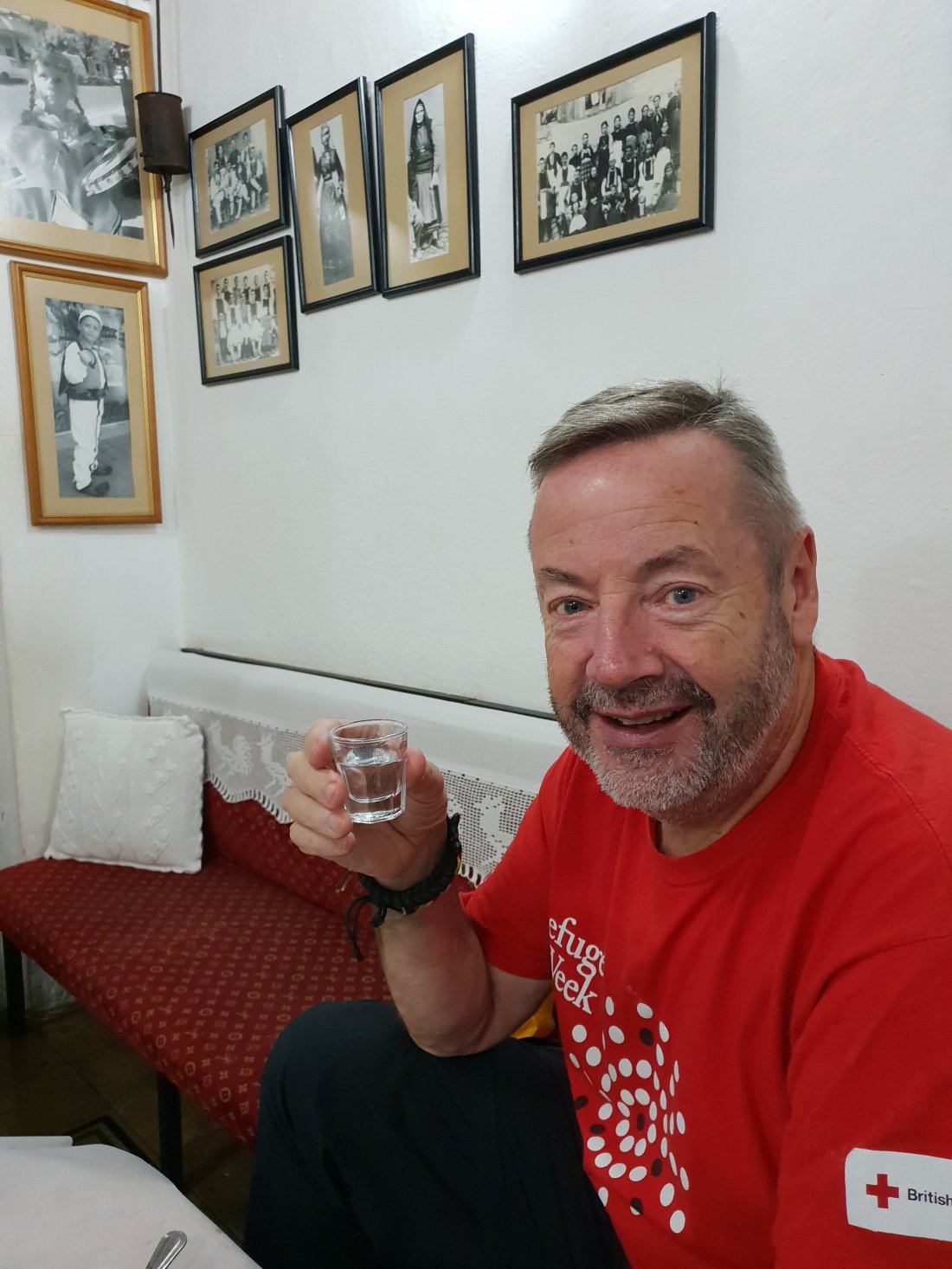 Traditional Rakki before I leave Albania.

Things I will remember about Albania. Great tolerance with religions, lots of Mercedes everywhere, loads of petrol stations too. My guide also told me population is around 3 million but 6 million more live all over the world. 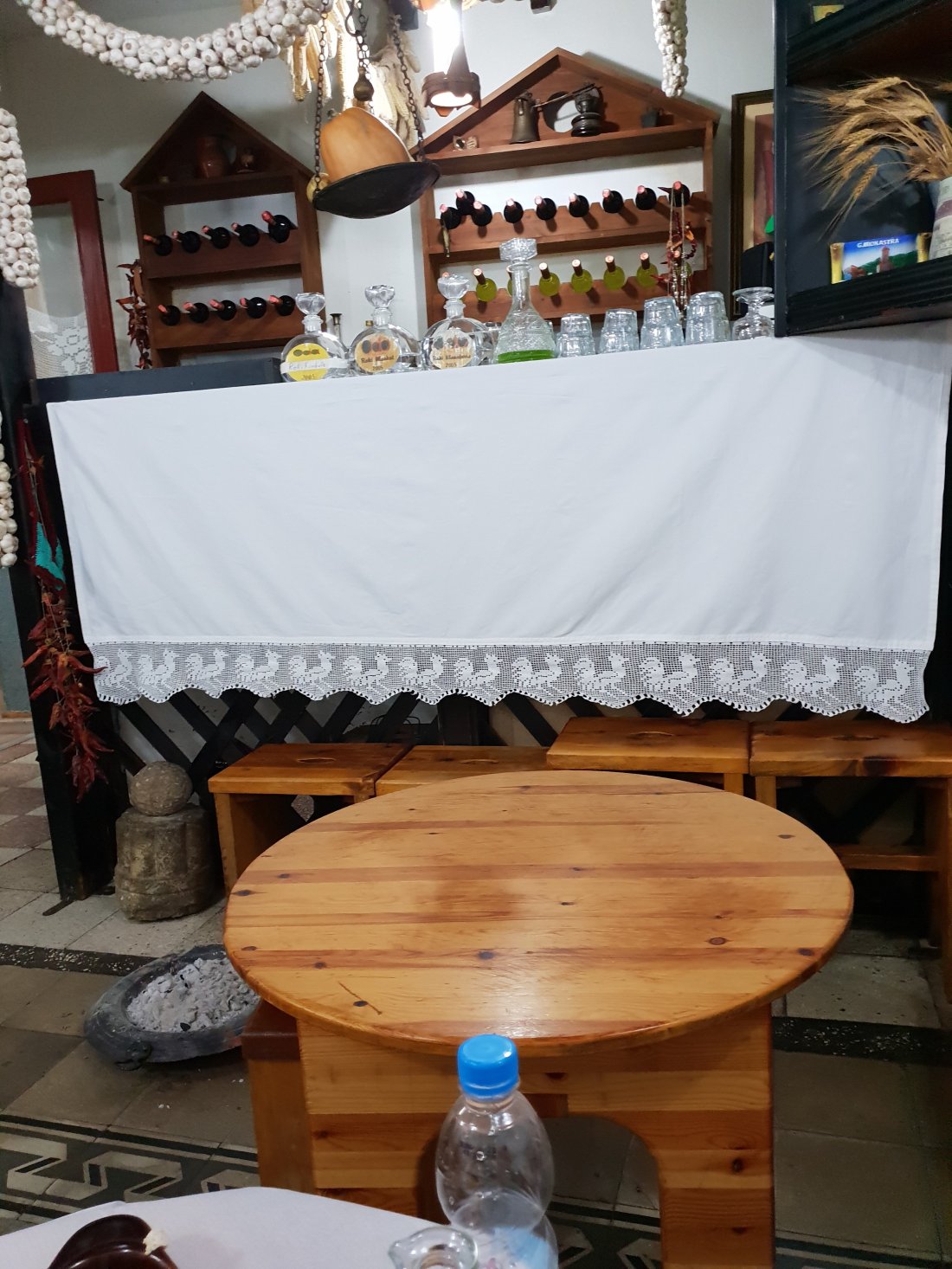 Last night in Albania so a traditional meal 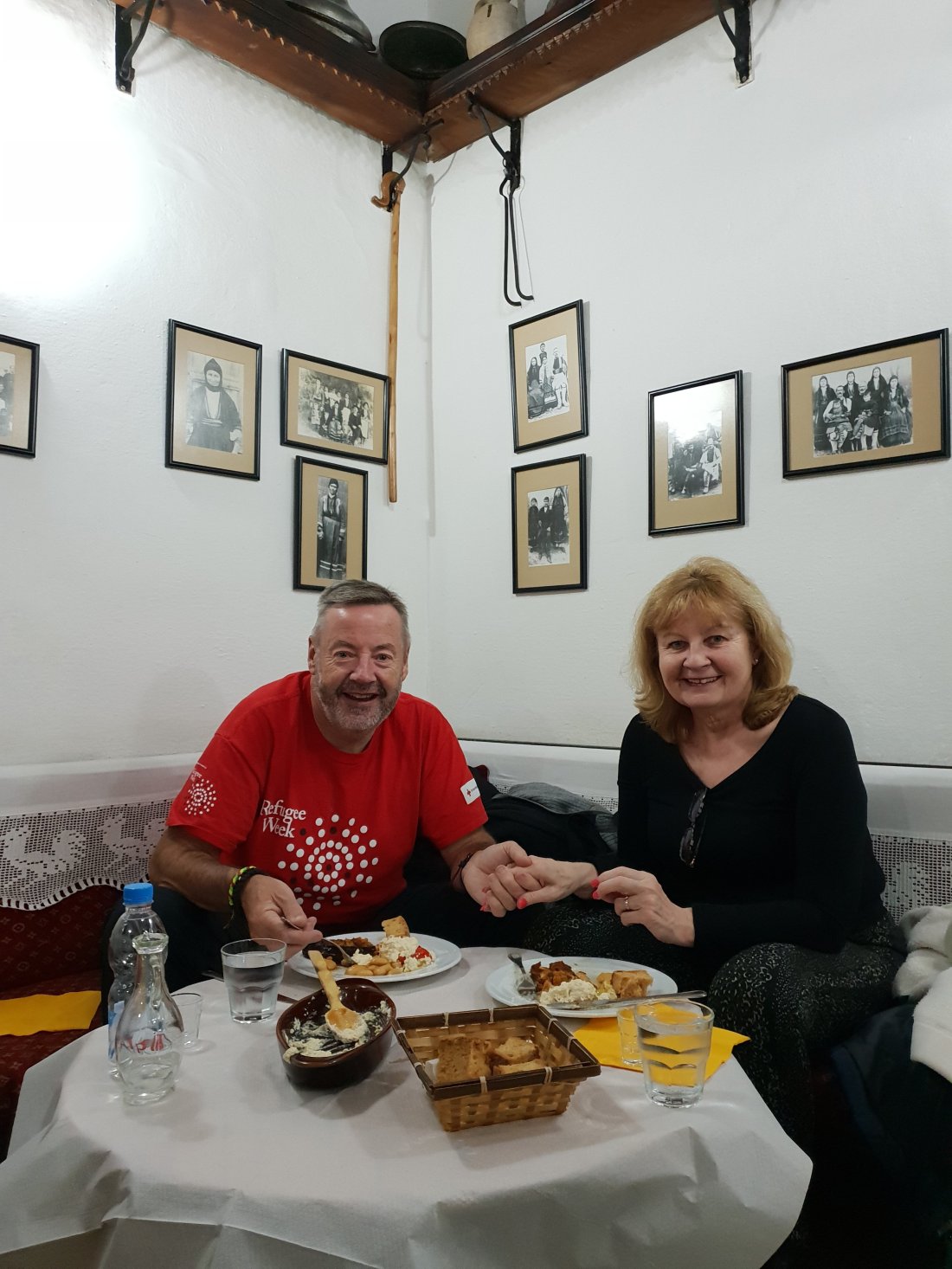